Getting that ultimate holiday snap when you are not a photographer is easier than you think.  All you need is a steady hand and some inside information. Taking a great photo starts with finding the ultimate spot to take the photo from. Finding the best view is going to show your subject in the best possible way. Also consider timing of the day for where the sun will be, as you will want it shining on your subject rather than at you. So here is the list of the most popular tourist attractions and where to take the best photos from.

Take the tube to the Westminster tube station and walk across the Westminster Bridge to the other side. You can take your photo from either the end of the bridge or for a photo like the one above, just down the stairs to the left.

I like this spot as you can get three icons in the one photo.  Big Ben in the background, the iconic red phone box and then just wait for a double decker bus to pass by and snap your shot!  If you do not want other people in your photo then early morning will guarantee a quieter opportunity.

The Eiffel Tower in Paris

For a shot of the Taj Mahal with all three buildings in the photo go to Mehtab bagh (gardens across the river as pictured above). If you go early there will be less crowds in your shots across the river.

You will need 2 days if you are serious photographer. One day to scope and the second day to get the shots you are after.

Of course there are so many more photo spots for each city and this is but a small sample of where to take your photos from. Another great way to find good photo spots when holidaying is to do a hashtag search on instagram and find where others have taken their photos from. We did this quite a lot on my last trip to Europe and found some great places to photograph from. 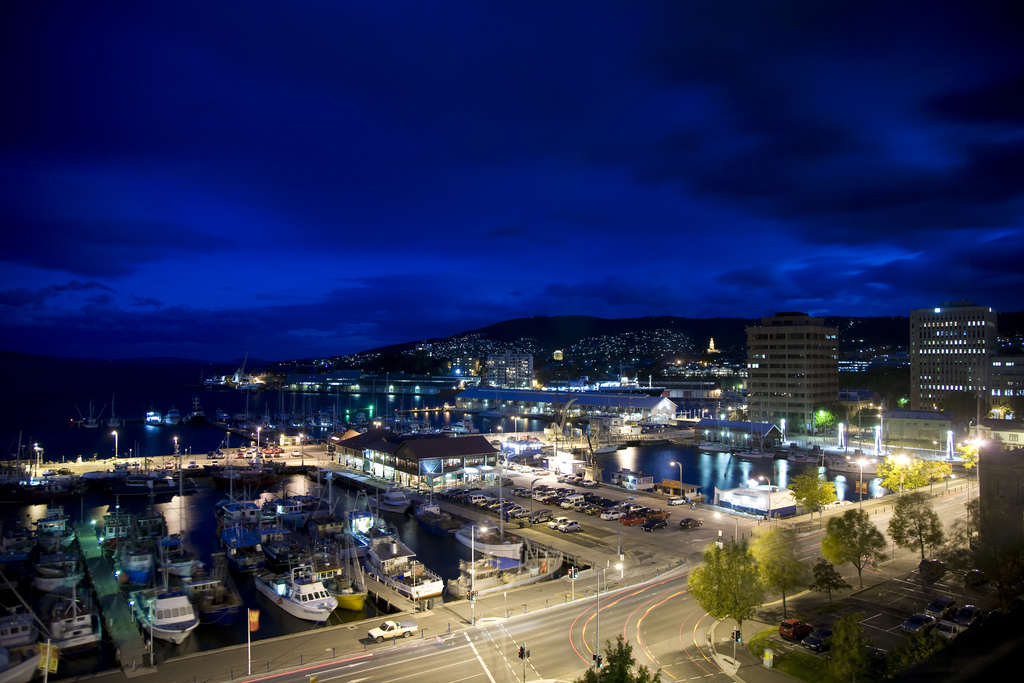 What to see and do in Hobart