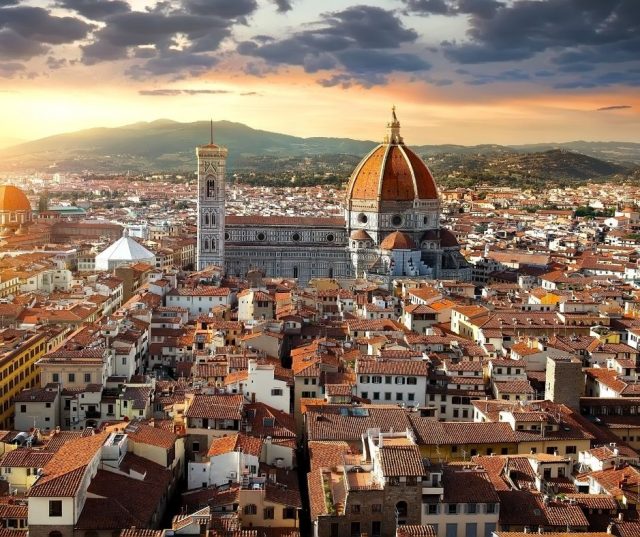 According to the United Nations, Europe is officially made up of 44 countries. Although there is actually 50 countries encompassed within Europe, dependencies are not included. Nor is Turkey or Cyprus which are both considered part of Asia.

Located entirely in the Northern Hemisphere, Europe is divided up into four regions: Northern, Southern, Eastern and Western Europe.

European culture is the foundation of Western society which can be traced back to Ancient Greece and Roman times. Christianity is the largest religion in Europe, with 75.2% identifying with Christianity and 18.2% claiming no religious affiliation.*

Full list of the 44 European countries are listed below. 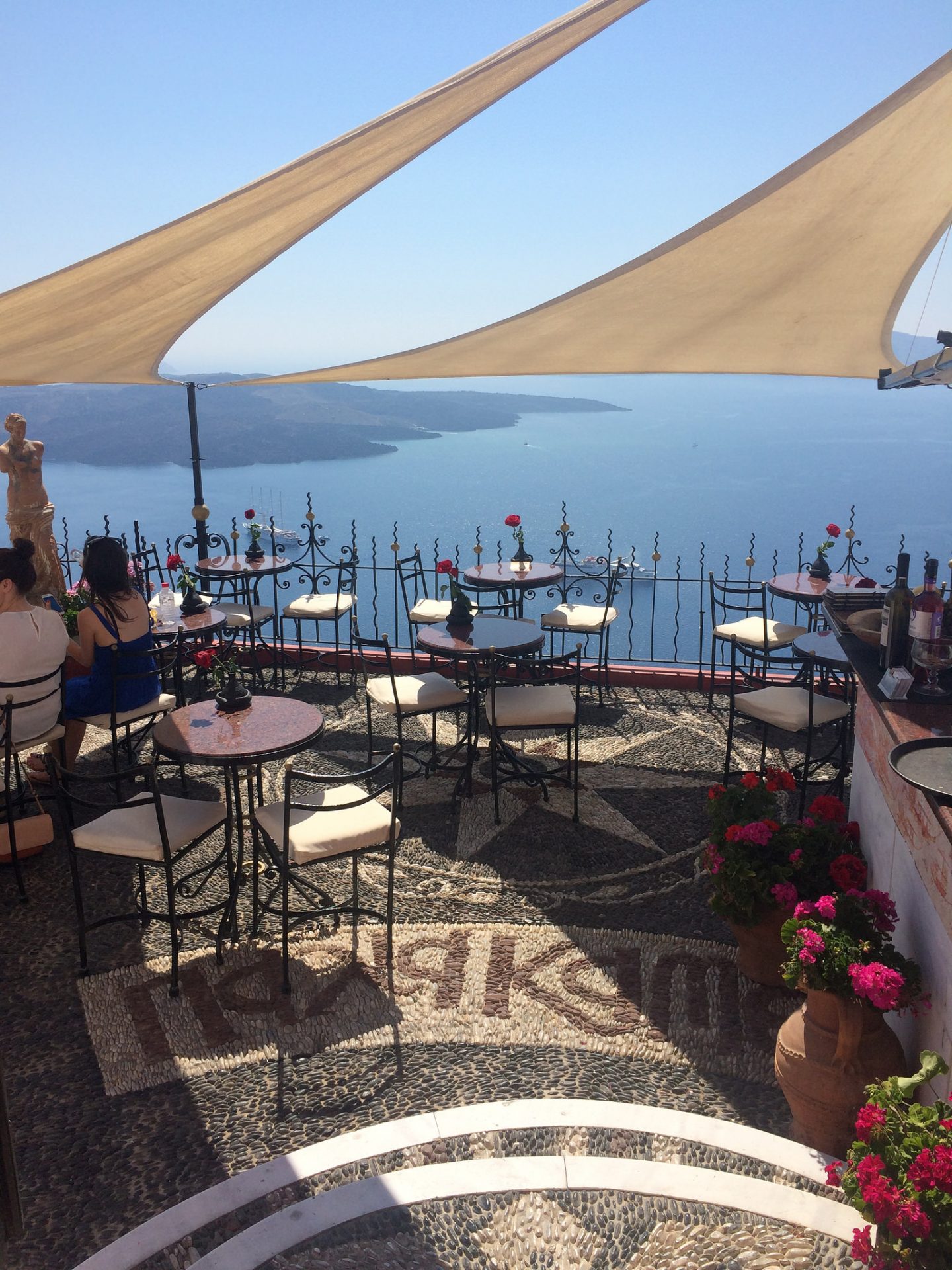