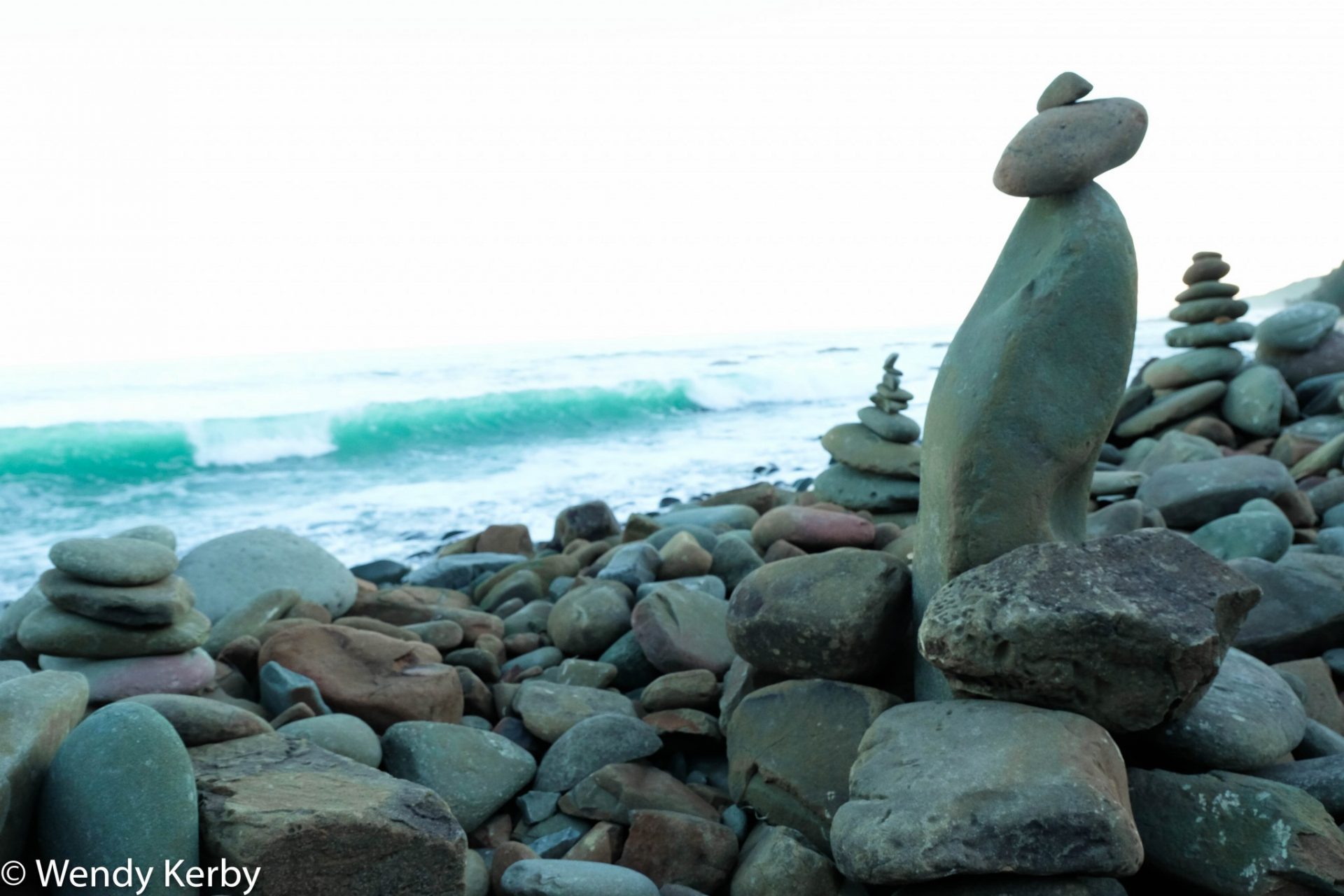 Rock Stacks along the Great Ocean Road has become a somewhat unlikely tourist attraction of late, with the phenomenon appearing about 12 or so months ago. I live not too far from the Great Ocean Road, so when the opportunity arose I went down to find out what all the fuss was about.

Located at Carisbrook Creek, a spot you could easily drive past not knowing of the strange phenomenon of rock stacking going on below the road. Tourists that are in the know, have been making the pilgrimage to the beach to build their rock stack and get some interesting photos in what appears to be a strange land! Now rock stacking isn’t a new phenomenon, people have been stacking rocks for one purpose or another for centuries and have been referred to as ‘cairns’ – a man made pile of rocks, balanced upon one another. Whilst the rock stacking going on at this beach doesn’t really serve a purpose, it’s still a fun and interactive activity, sparking human interest.

Depending on the season, whether the tides have washed the rocks away or the amount of people frequenting the spot, the landscape can differ vastly. In quieter times, you may only see a handful that have been stacked or in peak tourist times hundreds of rock stacks along the beach.  Click here to see an example of many rock stacks Where to find the rock stacks location

Carisbrook Creek is located half way between Lorne and Apollo Bay. The small beach can easily be missed as you are driving along as there are no signs to indicate the unofficial tourist attraction. The only indication is the sign denoting the Carisbrook Creek. Across the road from the beach is a car park which is signed Carisbrook Creek Falls. You will need to park in this car park, as there is no other provision for parking along this road. The waterfall is about a 15 minute walk inland. There is a makeshift pathway to the beach which is a little steep. Once out on the beach, you will notice that it isn’t a large place that many pictures depict. When I arrived onto the beach, there were a handful of tourists taking photos and building their own rock stack. There wasn’t a lot of stacks, which I put down to being a quieter tourist time (May) and the inevitability of the ocean washing the rock stacks away. In fact every square inch of beach was covered in rocks, which you had to carefully navigate underfoot. The magic of the place is that you can come down and create your own masterpiece or admire others work. Kids would especially enjoy this and would no doubt keep them busy for sometime. 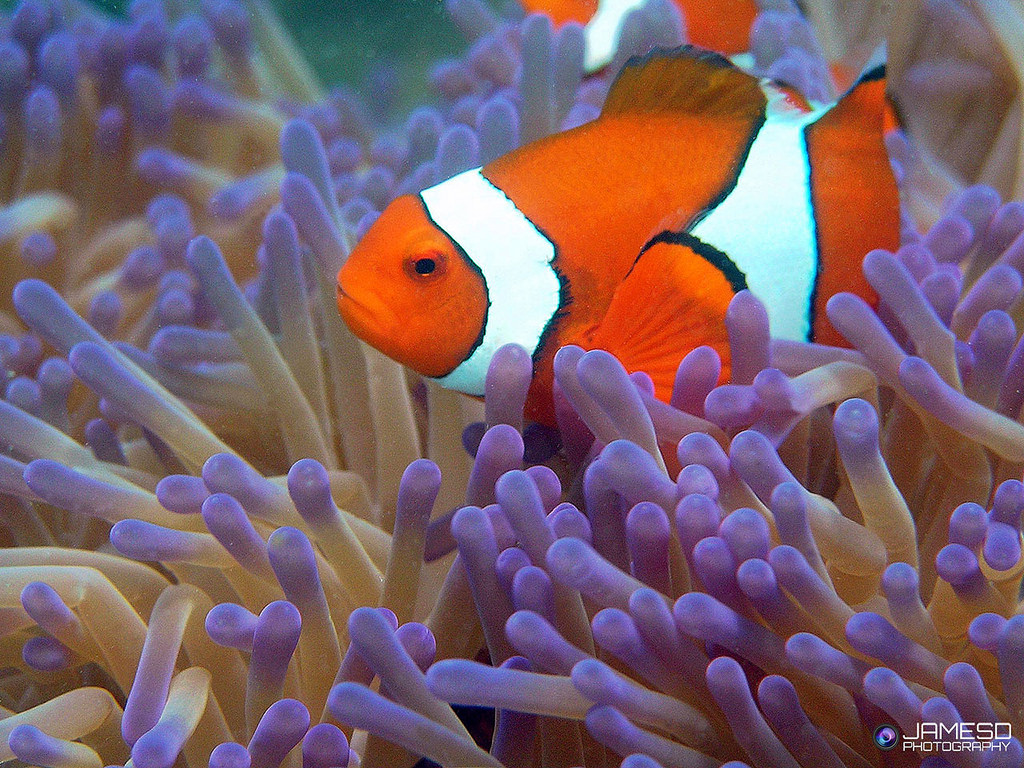