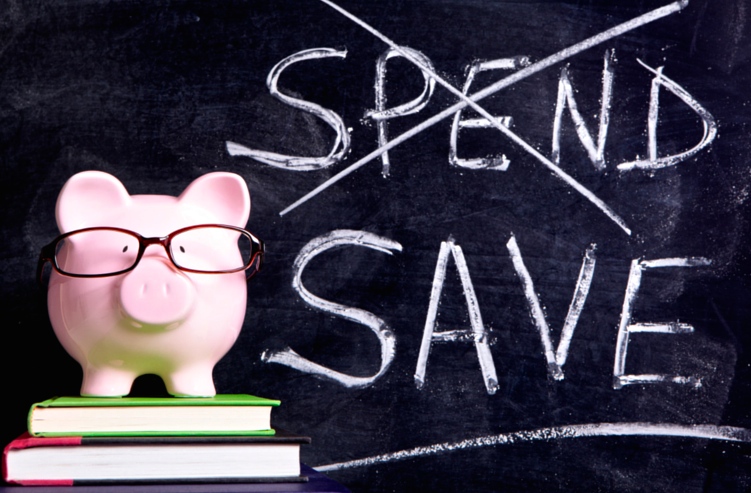 Buyers remorse – it’s a sense of regret you feel after making a big purchase.  More often than not it is related to buying a house or a car, pretty much those things that will have a big impact on your life. It may leave you wondering whether you have made the right choice, questioning whether you have been too extravagant or perhaps you felt under pressure at the time to make a decision.

Then there is holiday remorse – yes there is such thing as holiday remorse. You may be wondering why on earth someone would be experiencing holiday remorse? Holiday’s are all about, getting away from it all, relaxing and having a great time – right? Why would anyone regret that?

Well, in my case it was one of those spur of the moment decisions I made when I was much younger (and sillier) that lead to some serious holiday remorse. I had always wanted to visit the USA but would never contemplate going on my own at the time. So all this angst happened after I spent the weekend with my cousin, who just happened to be going to the USA in a few months time. She suggested that if I wanted to go, that I should tag along with her. The catch was she and her partner were buying the tickets 2 days later. I basically had the weekend to think about it. I wasn’t terribly financial at the time but my heart kept telling me that I had to get to New York. I grappled with the pros and cons, but that little voice kept telling me “it’s your dream” and “what if you don’t get another opportunity to go?” So I ignored the cons, paid for my tickets in cash and then spent the next three months trying to save some spending money. Needless to say, I spent most of the trip worrying whether I would have enough cash to see me through to the end. A classic case of an emotional decision overriding a logical decision. The lesson learnt here is one I live by now – save money first before even contemplating an expensive holiday.

That’s my story but what are some other reasons people might experience holiday remorse?

Booking a holiday before you have saved any money

So this is the one I was guilty of and I’m certainly not alone. In fact people do this all the time. Who hasn’t been tempted by that incredible flight deal on the spur of the moment – you’ll worry about the finer details later. Of course you promise yourself that you will get your savings plan into action long before departure time. Then reality sets in as you begin to question whether you can afford that holiday. Perhaps you were a little over optimistic on your savings plan.

Putting everything on the credit card

So you have booked your flights but your savings plan didn’t quite live up to your expectations. Your day to day living, bills and keeping up a social life kind of put a dent in your ability to save. Holiday remorse has you feeling a little anxious about your decision and you need to take desperate measures – you need to quash this uneasy feeling sooner rather than later. Enter the credit card with the big limit. It’s your safeguard against not having enough money whilst away – your ‘get out of jail free’ card. Of course you promise yourself that you will use it sparingly and that you will still continue to save your own money.

Fear of leaving your property unattended

This is a big one for anyone who is going to leave their property vacant for any significant amount of time. Who’s going to look after your house if you are away for any longer than a weekend? The constant worry of whether your house will be okay – if you’re not there, who’s going to defend it against an invasion?

So you can’t remember the last time you went away with your partner without the kids. In fact you can’t remember your life without kids. At first it all seems exciting, the thought of no nappies, no tantrums or moody teenagers to deal with – yep it’s going to be pure bliss. Then once you are stepping on that plane, you are missing those same kids like crazy. The guilt or worry some parents feel for leaving kids behind is something that is not easily dismissed from the mind, particularly so if it’s the first time you are away from the kids.

Worrying about pets is another source of angst when taking off on a holiday. Who’s going to look after and love your furry friend as much as you? The guilt of leaving your pet at a boarding kennel to some, is akin to dropping your child off at day care and then picking them up a month later. Will they recognise you on your return or worse still will they hold a grudge that you abandoned them?

Not coping with a long flight

So you booked a plane ticket even though you don’t like flying. What’s worse is not only do you not like flying but you booked yourself on a long haul flight. This can certainly give rise to some serious nervous feelings and a big bout of holiday remorse. You find yourself questioning your sanity – why did you even agree to fly halfway across the world when you are afraid of flying? You start wondering if you could take a boat instead or why hasn’t someone invented teleportation already.

Fear of the unknown

Then there is the little doubts that start sneaking in. Like will I be safe? What if I get there and I don’t like my destination or accommodation. How will I cope in a country that has a completely different culture to my own? What if things don’t go to plan or I don’t get along with my travel companions? Will I get homesick if I’m away too long? Oh this list could go on and on.

Like anything in life, good planning will always make for a smoother journey and if it doesn’t go to plan, then all we can do is just roll with it.

Have you ever experienced holiday remorse? Do you get nervous before a big trip? 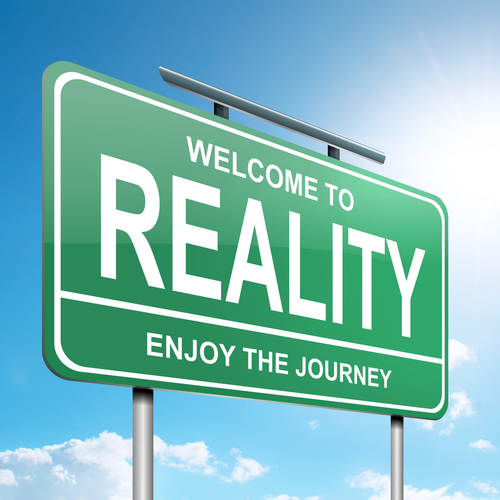 The curious case of the wanderlust blues